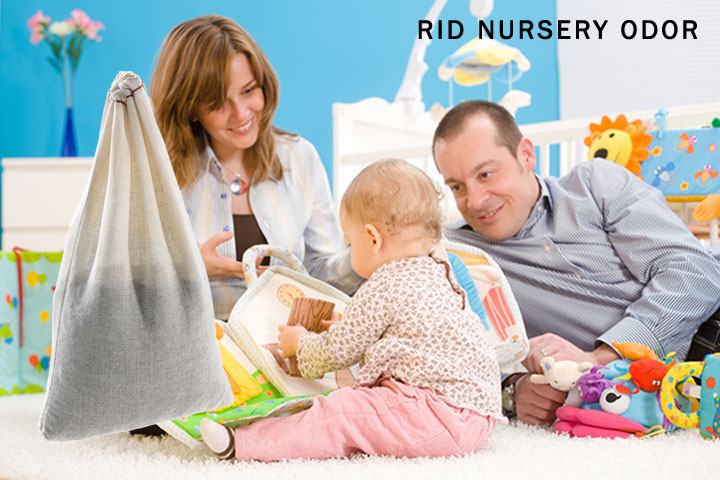 There are several chemicals found in children’s bedding, clothes, toys, and other everyday items that pose potential hazardous health effects. While most of these chemicals are regulated by the federal government, there are still health concerns related to even minimal exposure to these toxins.

Children’s brains are especially susceptible to chemical exposure from the prenatal period though the first through months of life when the blood brain barrier is formed (Chemicals, 2009).

Lower body weight contributes to children inhaling a greater volume of air and consuming more food and water per kilogram of body weight. Thus, children are exposed to a greater level of chemicals in food, water, and air than adults.

The United States has a higher number of children in poverty than any other age group (Chemicals, 2009). This may expose more children to subpar living conditions that are susceptible to chemical exposure through various outlets.

Children also spend most of their times indoors. This increases the period of time they are exposed to potentially harmful toxins.

The most common chemicals children are exposed to are arsenic, bisphenol A (BPA), fire retardants, formaldehyde, lead, mercury, and other volatile organic compounds.

Exposure to arsenic is associated with lower IQ scores, respiratory disease, nerve and skin damage, and may cause increased risk for cancer.

Bisphenol A, commonly referred to as BPA, can cause increased risk of heart disease, diabetes, and high levels of particular liver enzymes.

As with many other chemicals, fire retardants can be passed through the placenta to a developing embryo and can also be transferred through breast milk. Exposure to fire retardants has been shown to produce thyroid effect and neurobehavioral issues in newborn animals.

Exposure to lead can result in adverse neurological effects. At high levels lead exposure can result in mental retardation, coma, or even death.

VOCs are the most prevalent indoor compound. They may interact with other compounds to cause respiratory, cardiac, and gastrointestinal issues.
Citations