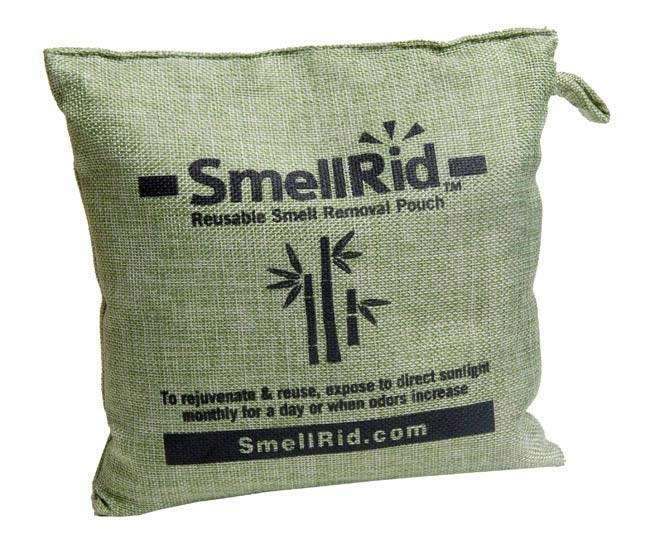 All charcoal is not created equal!

We’re going to take a quick look at why you don’t use the charcoal in your fish tank filter to grill burgers or dump a few briquettes in the cat box to keep it fresh — and why it’s important to use the right charcoal for the right purpose.

Charcoal has been in the human culture for over 6,000 years and was often the primary fire source for nomadic peoples, who would carry a ‘live’ coal to start their next campfire. Charcoal was created from burning wood 5,000 years ago to smelt copper, and later iron ore. This practice of smelting metal ores for weapons and tools led to massive deforestations in Europe until the 18th Century when some controls were enacted.

While wood and other biomass materials, and the resulting charcoal, had been used for millennia for cook fires, the transition from industrial or home cooking/heating use to recreational charcoal use didn’t occur until 1897, when the first charcoal briquette was invented and patented by Ellsworth Zwoyer of Pennsylvania. In 1920, Henry Ford, founder of the Ford Motor Company, and E.G. Kingsford, developed a type of charcoal briquette using wood and sawdust by-products from his automotive fabrication processes. Mr. Ford’s hope was to make charcoal more affordable to encourage recreational use along with the new, more mobile, and quickly growing, American culture. Ford Charcoal eventually became the Kingsford Company, still providing millions of grilling memories each summer.

Now, to understand why charcoal briquettes differ from the activated charcoal that is used to filter water and air, plus adsorb toxins in the air, we need to figure out what makes one different than the other.

Since charcoal was used first as a fuel, let’s see what makes the modern charcoal briquette so attractive as an outdoor recreational cooking material:

The process of producing a charcoal briquette in this country has been pretty much standardized, including the following steps:

A final note is that some briquettes are an “instant lighting” product where a hydrocarbon solvent is atomized and sprayed on the briquettes. Other briquettes products are bags that are ignited without removing the briquettes.

It should be noted that most briquettes need an accelerant, whether newspaper or small wood tinder or “lighter fluid” or a solvent applied after the briquette is produced. Some of these accelerants can produce their own toxins or fumes.

Next, let’s look at the evolution of charcoal as a filtration and remover of toxins material, becoming what is known as activated charcoal.

Activated charcoal is not produced to burn as fuel, but to exploit the natural adsorption abilities of charcoal. Adsorption is the process where toxins and chemicals bond to carbon/charcoal surface and internal pores at a molecular level. These elements are not absorbed, as in they do not mix with and become part of the charcoal, rather they are trapped on the surface and intermolecular pores and removed from the surrounding air or liquid.

Charcoal was used in medicinal filtering for thousands of years, aiding in gastric problems and poisonings. It was discovered that ingested toxins would ‘bind’ with charcoal, allowing the toxin to be ejected from the body with little or no further internal or systemic damage. Activated charcoal solutions are still commonly used to treat people who have ingested certain toxins, especially those that are plant-based.

During the late 1800s and early 1900s, the same time period when charcoal was being developed as an affordable recreational cooking fuel, the processes of activated charcoal were being refined.

These refinements included developing biochar from various biomass resources, such as wood, bamboo, and coconut husks and shells. Each type of biomass produced a different type of activated charcoal, with some being more effective with air-borne toxins and pollutants.  Bamboo was determined to produce a biochar or charcoal that had substantially more surface area than other source materials. An added plus was that bamboo, a very fast-growing grass, was a sustainable resource.

The special process used to produce activated charcoal involves something called pyrolysis, which is burning a biomass at elevated temperatures in the absence of oxygen to create thermal decomposition. This thermal decomposition changes the chemical composition of the original biomass (bamboo, for example) into a residue that is mostly carbon. In a natural setting, pyrolysis occurs most often when vegetation comes into contact with, and is covered by, lava from a volcanic eruption.

The activated charcoal that results from pyrolysis has a very high porosity, meaning it contains a stupendous amount of internal surface area. Activated charcoals used in capturing air-borne toxins and pollutants can easily contain over 7 acres of surface area in one ounce of charcoal.

Activated charcoal is used in today’s world to capture pollutants in groundwater, toxic spills, and fumes from various volatile and decomposing organic compounds, as well as purifying water, air, and precious metals. It is a highly effective agent against vapors, odors, and hydrocarbons in the air. It is used in spacesuit Primary Life Support Systems and can even absorb sound energy in air or water.

The most common use in the home is for air purification, removing those everyday smells and the occasional “surprise” stinky situation that arises. It is important to use the right type of activated charcoal for whatever odor or fume has invaded your home, and to purchase from a reputable supplier of high quality activated charcoal.

Imtek, producers of  SmellRid activated charcoal products, have been in the business of helping people purify the air in their homes for over 25 years, developing activated charcoal solutions that are affordable, easy to use, and highly effective. Imtek prides itself in being “green” from its inception, using only sustainable bamboo biomass to produce truly premium activated charcoal.

Hopefully, we’ve cleared the air about why a charcoal briquette can’t deodorize your cat’s litter box or filter the water coming from your tap. Still have questions? Contact NoOdor.com – they have the answer!