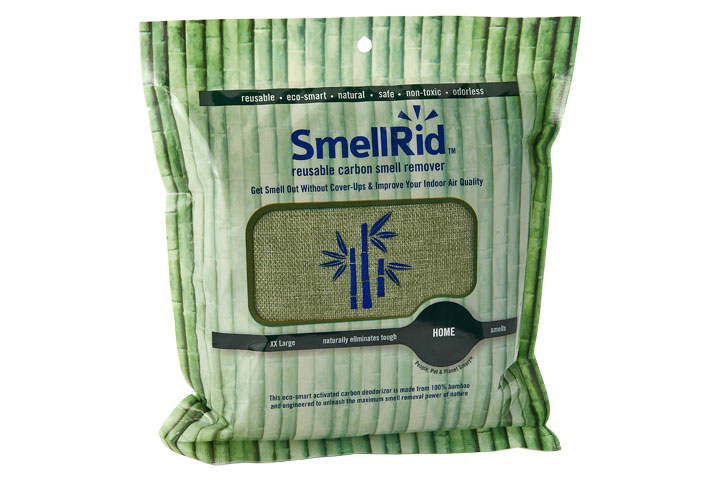 The United States has made massive investments and efforts to improve our air. As all of this effort and money is being spent we have to wonder if the quality of air has a direct effect on a person’s life expectancy.

A study by Harvard says yes.

It’s no surprise that breathing clean air is not only easier on the lungs, but easier on the body as well. Inhaling pollutants is uncomfortable, unhealthy, and can increase your use of medications, something that can prove to be even more bothersome for people already on medication.

How Pollution Harms the Body

Air pollution destroys and inflames the tissue of the lungs by compromising the lung’s natural defenses against harmful contaminants. The human body is capable of protecting itself from the effects of breathing in pollen, germs, and dust; air pollution adds even more stress for the body. The mucus lining our air passages catches particles and germs, keeping them out of the lungs. Minuscule, wavy-haired cells called cilia then move the mucus up and out of the body. The effects of air pollution are harmful enough that it can possibly destroy cilia, therefore allowing germs and dirt to collect in the mucus and leave the body nearly defenseless against disease. The body has another line of defense against air pollution. What happens when you find that it is hard to breathe is that your air passages have tightened. This is an effort of the body to keep out as many pollutants as possible.

Carbon monoxide staggers the blood’s ability to bring oxygen to the heart, tissue, and brain; it is significantly more harmful for unborn and newborn children as well as people with heart disease. Sulfur dioxide can tighten air passages, a greater problem for young children and their small lungs and people with asthma. Even breathing in air with low levels of sulfur dioxide for a short time can trigger an asthma attack.

During the 1980s and 1990s improvements in expectancy life correlated with fewer fine-particulate pollution across the study areas. For this estimated period, extending to 2000, 2.72 years was the average increase in life expectancy for the counties in the analysis. The reduction of air pollution was just one variable that added to this life expectancy increase. The death rates for chronic obstructive pulmonary disease (COPD) and lung cancer for 23 and 24 year old were used as a signifier of accumulated exposure to the effects of smoking. These death rates were centered on the underlying cause of death in a person’s death records from national mortality statistics and population information from the U.S. Census, gathered for the same 5-year periods as life expectancy.