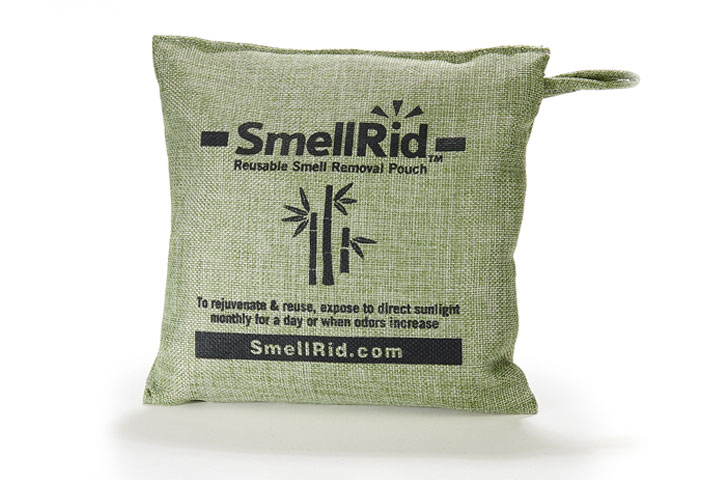 Air fresheners are commonly used to mask unpleasant odors in the home and other environments. What is not known about these air fresheners, especially the scented ones, is that they contain chemicals that are hazardous to humans. A wide range of health problems have been reported after exposure to air fresheners.

Many types of scented air fresheners contain chemicals know as phthalates. According to the Natural Resources Defense Council, pregnant women who inhale these chemicals are at greater risk of giving birth to babies with birth defects. Phthalates may also alter the hormones of males, leading to reproductive problems.

Many people are very sensitive to smells, and for these people, scented air fresheners can cause a variety of gastrointestinal problems, including nausea and diarrhea. Headaches, dizziness, and respiratory problems have also been reported in sensitive individuals.

Organ and Other Bodily Damage

Air fresheners work by deadening nerve sensitivity that pick up scents according to the Environmental Health Association of Nova Scotia. A permanent loss of smell is possible. Organ damage, including the kidneys and liver is also possible. Some of the chemicals used in air fresheners are suspected carcinogens as well.

The EPA Gets Involved

The seven top air freshener manufacturers disclosed their ingredients to the EPA in 2007 after pressure from a coalition of environmental groups. The Alliance for Healthy Homes, Sierra Club, and Natural Resources Defense Council petitioned the EPA in an effort to have them investigate the risks associated with air fresheners. Although the petition was ultimately denied, the EPA asked the manufacturers to voluntarily disclose the ingredients to them. The seven companies eventually complied with the request.

In addition to the phthalates, the EPA disclosed that some air fresheners also contained formaldehyde, a known carcinogen, benzene, also a toxic carcinogen and other chemicals not known to the public. The seven company’s reports are severely redacted in order to protect trade secrets. The EPA has all the ingredients though.

When indoor odors become too much to bear, keep in mind how much worse it could be.

Louise Baker is a freelance blogger who usually writes about online degrees for Zen College Life. Her most recent article ranked the best online schools.