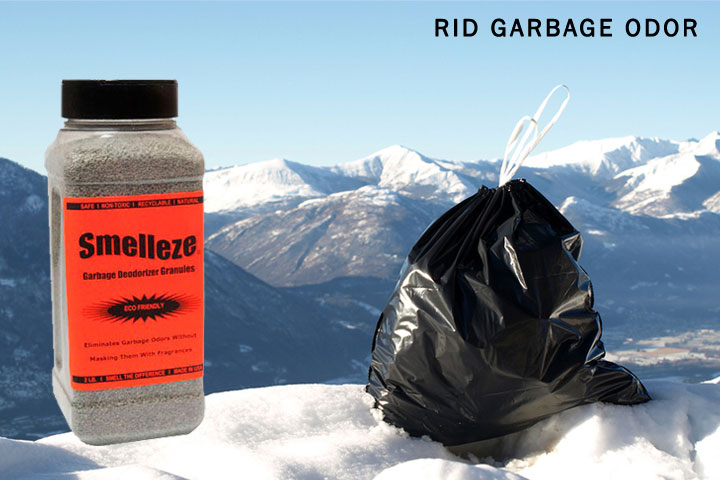 There is nothing more pleasant than a clean, fresh-smelling home. Unfortunately, your home can also be a breeding ground for nasty odors. Here are some common home odors and how to get rid of them:

No matter where the stubborn odor is coming from, getting rid of it is easier than you think once you know how.

Author Bio
Eloise Hamilton’s motto is, “Simplify, simplify, simplify.” She’s always looking for ways to save a minute or a dollar, and loves to share her findings with others. She’s not afraid to ask professionals like the Plugged Piper for advice when she needs it.