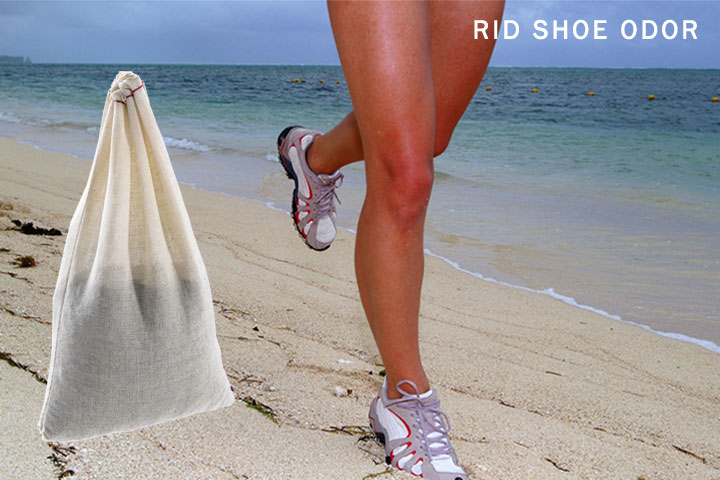 Many people have to deal with the problem of smelly feet or foot odor on a day to day basis. Foot odor is not only unpleasant but leads to serious hygiene issues as well which can be embarrassing at times. This problem is more common in people who wear shoes daily for longer durations of time. Climatic changes do have an effect on smelly feet, and the problem is not restricted to a particular gender, though it is more common in men. Most people describe it as ammonia, vinegar or a cheese-like smell that is primarily driven by sweat. Our feet have the highest concentration of sweat glands on the body and wearing socks & shoes on a daily basis traps all the sweat.

Chemicals that Cause Foot Odor

Fun Fact: Interestingly, sweat itself has no odor but the bacteria on the skin metabolize proteins and fatty acids that produce the odor which causes stinky feet.

Apart from these, hormonal changes, excessive stress and a condition called Hyperhidrosis (which causes one to sweat more than usual) can also lead to stinky feet.

Did you know? Your feet represent your overall health, especially when you are ill. Hairless toes might be due to poor blood circulation. Toenail indentations also indicate an underlying infection.

How to Eliminate Foot Odor