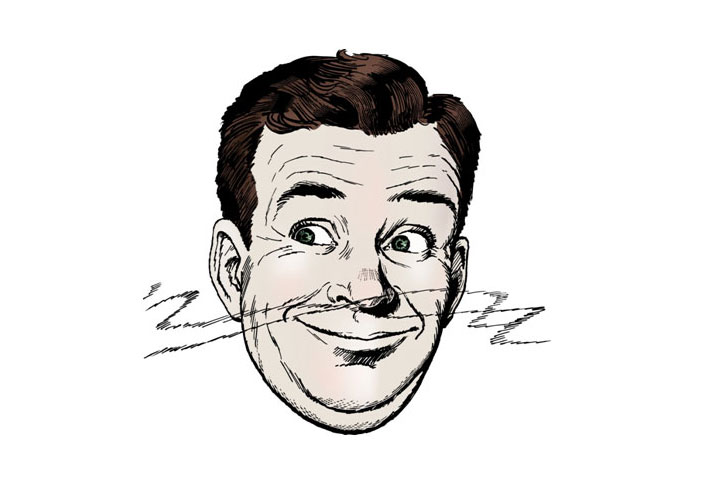 Something new is happening in the world of dating, something very olfactory, unconventional and possible bizarre—Smell Dating. Yes, this is an emerging concept that was inspired by a unique dating platform developed and coined by an environmental engineer, Tega Brain. Here, participants are asked to share samples that carry their body scent. The samples are usually everyday pieces of clothing that have not been subjected to deodorant or perfumes. The idea is to help the fabric capture the natural body aura of a person. Think of it as creating a swatch of your pheromones. These samples are shared and participants get to whiff these. The next step is more about spontaneity, i.e. if someone finds a body odour intoxicating, contact information is exchanged and then, it is up to the two individuals to take it forward!

Fun Fact: Just like animals, human beings have the inherent capability of sniffing their potential partner. This is something coded within their DNA. However, the use of body odour enhancing or masking agents has impaired this ability.

Why is Smell Dating somewhat unusual?

It is essentially a cousin of Blind Dating but you are armed with just one bit of information—your date’s body odour! There is no exchange of profile pictures and mobile applications don’t fuel the initial interaction. This dating platform is fuelled by only one aspect—SMELL which seems strange in today’s digitally progressive world where human interactions are increasingly driven by handheld, web-enabled devices. From social media to paid, online matchmaking forums, this is the era of digital dating.

Fun Fact: there is a gender superiority when it comes to smelling ability among humans. Women have better odour detection capabilities. In various researches, women have consistently scored higher than men, underlining their olfactory superiority.

Why is smell-based dating not as bizarre it might seem to be?

From scented oils to perfumes and scents, people use different aroma-producing products. Couples are known to be drawn to each other due to distinct body aroma. Some people claim that the mere whiff of a clothing worn by their partner can induce a sense of warmth or erotica. Even today, perfumes using musk as the primary ingredient are sold and engage high sales. Smell is an inherent part of foreplay for many people, the first parameter that attracts them towards a prospective partner. However, if you try to understand the psychology behind this approach, things will seem less strange.

Getting Scientific about it – some studies suggest that human beings too are capable of sniffing out their prospective partner’s DNA. This smell-linked DNA is a part of the human immune system, called MHC or Major Histocompatibility Genes.

Remembering a smell has been established among humans. When exposed to different scents, some folks can spontaneously recall a childhood memory. Some aromas can irritate us or calm jangled nerves. For many, unique smells such as the aroma of their grandmother’s winter clothing is imprinted on their memory forever. This underlines the impact of human olfactory apparatus on social lives and behaviour. When the physiological effect of smell is a scientifically established fact, using it like a match-making parameter does not seem irrational!

Getting Cellular about it – some studies suggest that sperm cells can be led by the faintest of female scents. Sperm cells might travel faster or in a particular pattern even if ovarian scents are diluted to the extent of 100,000 times.

Men and women might smell differently, even within a day, i.e. their body odour is subject to changes induced by emotions like anger and anxiety. Among women, menstrual cycles can impact their body smell and affect the manner in which they interpret other smells, including that of their partner.

Some popular movies where SMELL was at the core of the script:

Perfume: The Story of a Murderer 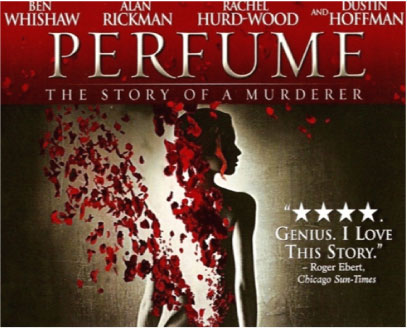 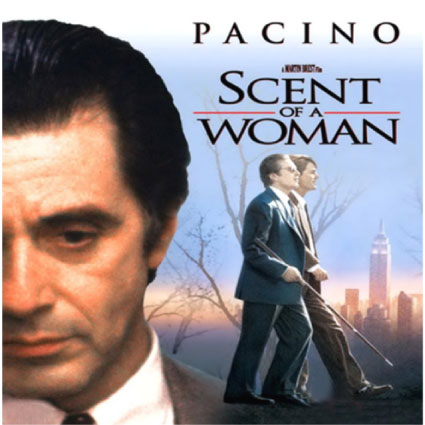 At this moment, the concept of Smell-based Dating is creating more noise rather than becoming a mainstream dating option. However, we have shared this with you to get an insight about your opinion. Does it make sense or is it outright absurd? We await your opinion…