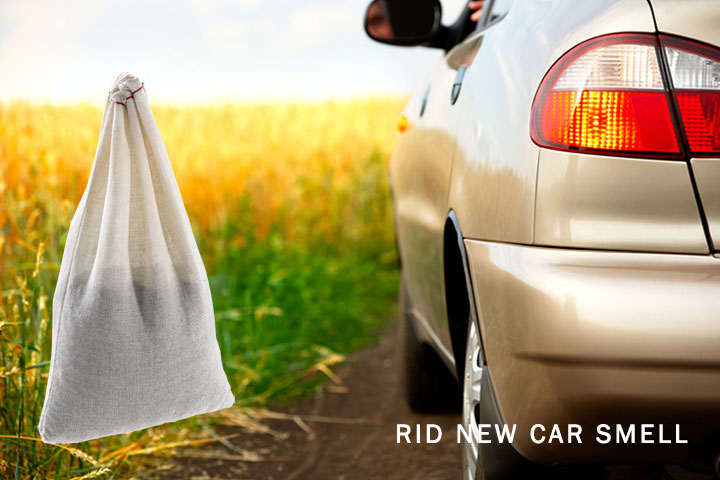 The problem with these new car smells is that it makes many people sick. The fumes given off for the first six to eight months after a car has been produced have been linked with nausea, dizziness and other symptoms that make up the sickness known as “sick building syndrome.” Sick building syndrome was noted when people started complaining of the same symptoms after moving into a newly built or remodeled home. The carpets, walls and other materials used in the construction or remodeling of that home give off fumes, thus making a new home toxic to live in for some months.