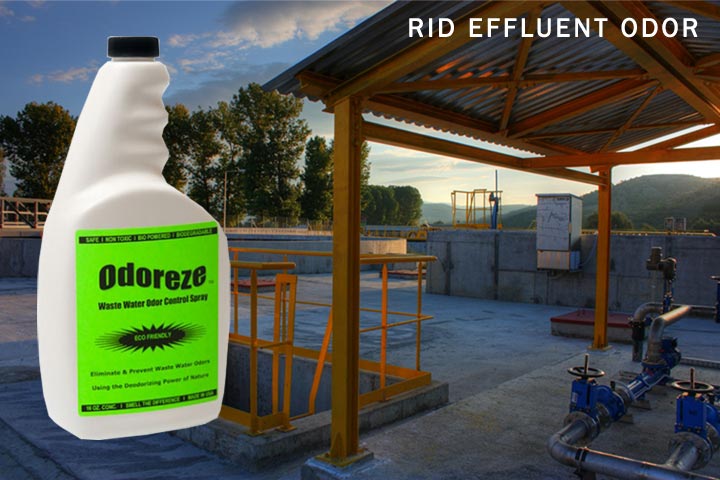 Every day, people around the world visit the toilet. In developing countries however, the field, pit, hole in the ground, or a location where they can relieve themselves may be used. There are more than 7 billion people on the planet to date, now that’s a lot of waste. This waste mixed with water, is known as sewage.

So, because they are a waste matter, they contain millions of germs and bacteria and it can’t be left lying around. If the water is tainted, then people cannot use it for eating, drinking and bathing, as the germs will easily spread disease. Cleaning up the daily production of human waste is important throughout the world as it keeps people healthy.

Many people tend to not think about what happens to these wastes as they get flushed down a toilet. Scientists around the world do, and their job is a lot more important than just cleaning up the world’s mess. They’re preparing for a future without the use of fossil fuels by beginning to turn these wastes into a source of renewable energy.

In many developed countries and in the first world, the hook-up of the toilet drain to the existing drain, involves PVC or ABS pipe (a common household sewage pipe), a hacksaw, and some pipe primer then it would be finished with some cement. However, it is more challenging than you would think. It is difficult to clear a way to the existing stack drain. It also depends on whether you are below grade, in the basement, on the ground floor or higher up.

Below are some things you would need for a hooked-up toilet:

Is the sludge used on farms in Australia and America?

In Australia, the use of treated sewage sludge (a term also called as human biosolids) to improve pastures has become more common and frequent in and around New South Wales. According to statistics, each year the company reuses 100 per cent of biosolids produced, for approximately 180,000 tonnes.

In the past, fertilizers were only a quick resolution with zero benefits as the soils were of poor quality and low organic matters, so making pasture has been difficult for the farmers.

Once they noticed the great results from other farmers in NSW after using biosolids on their crops they knew straight away that they had to switch to using biosolids.

After consistently using the biosolids on their crops they now have better water retention and their production has improved greatly. According to one sheep farmer – their wool production per sheep has grown rapidly and their young sheep growth rates have really improved, which in turn has led them to heavier body weights for the sale of their sheep.

Furthermore, in Sydney, after more than a century, sewage has no longer been pouring into Sydney’s oceans. The NSW Government has turned off the state’s last sewage pipes in which the sewage has been draining into the ocean for the past 100 years.

Similarly, in the United States, an estimated average of four million tons of treated sewage sludge, (biosolids) is used on farms across the country. Despite some scientific research showing some harm.

The EPA (Environmental Protection Agency) mentions that the controlled land application of biosolids completes a natural cycle in the environment. They also add that by treating sewage sludge, it becomes biosolids which creates a valuable fertilizer, a much better option instead of taking up space in a landfill or disposal facility.

What are the differences between the sewage systems in different countries?

In Japan, sewer systems have been constructed with extreme weather in mind. There are concrete silos of more than 200 feet in height in a city called Saitama with a width of over 100 feet, are in place to protect the system from damage.

In Europe, countries like Greece are restricted from putting toilet paper down the toilet because their sewage pipes are twice as small as similar pipes in the UK. Due to this restriction, disposing of the paper in a bin beside the toilet is advised instead of flushing it down. Generally, bins are emptied each day so there is usually no problem with unpleasant smells either.

In South East Asia and South America there’s been a fresh approach to sanitation in some urban areas. It is also known as simplified sewerage, and it has been tried in countries such as Brazil, Pakistan and Honduras.